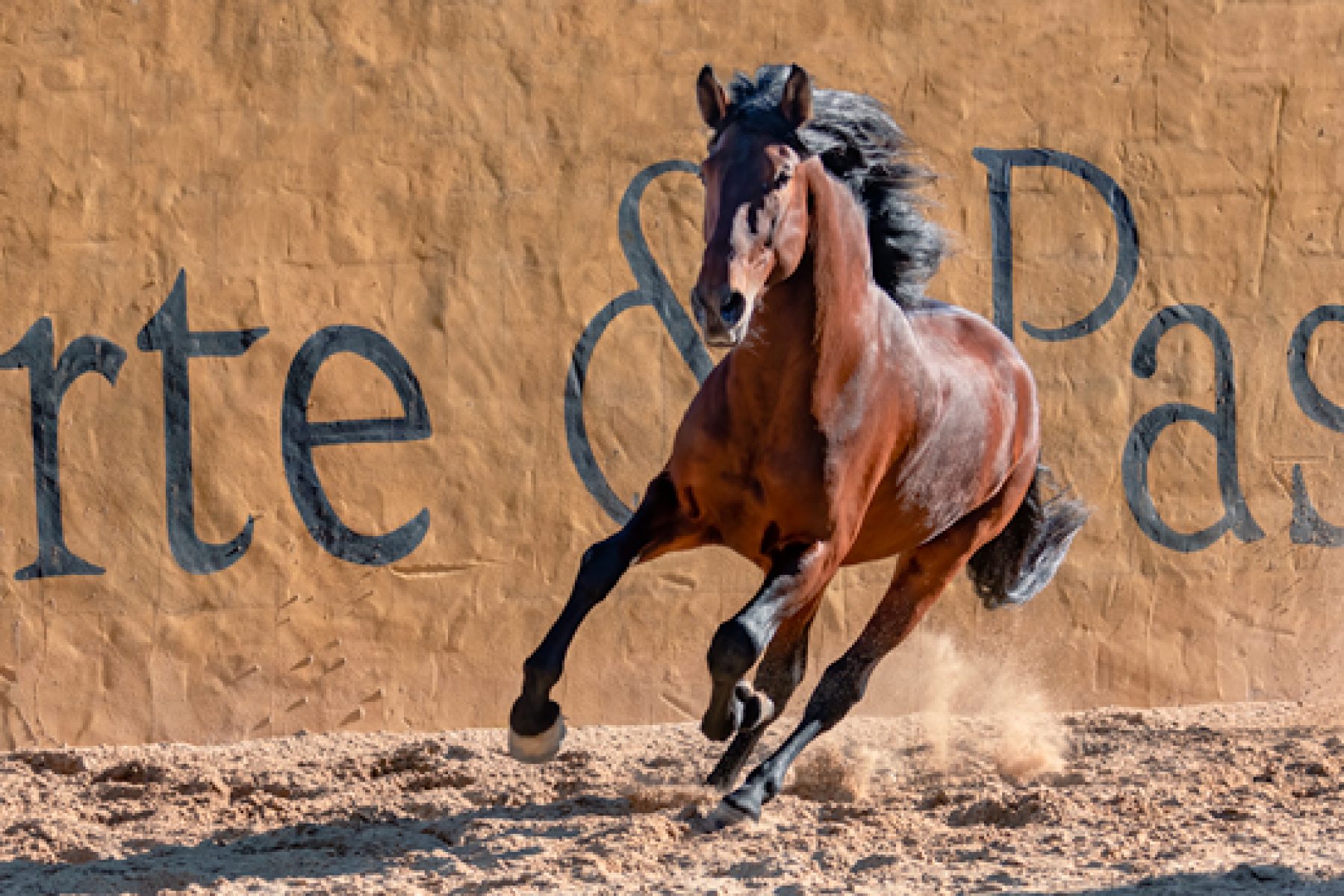 Earlier this month I was in Andalusia, Spain, photographing beautiful horses, enjoying delicious food and wine and the gracious people of the area. The horses were mainly PRE (pura raza espanola or pure Spanish horse) although there were also a few Friesians and Arabians, etc. 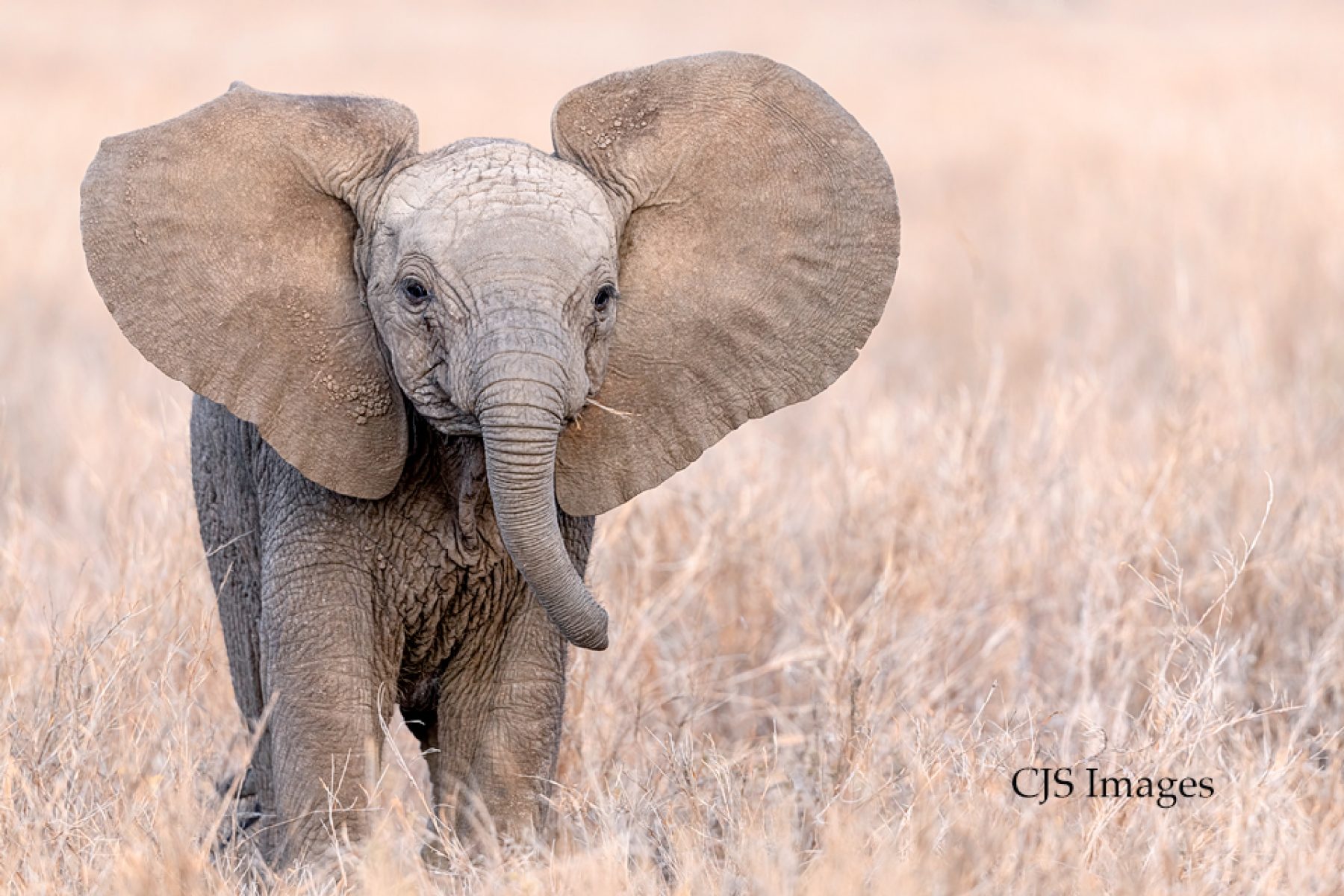 Lewa Conservancy is located just south of Samburu National Reserve at a higher altitude and at lower temperatures. It was originally founded as a Rhino Sanctuary in 1983 to protect the critically endangered black rhinos. 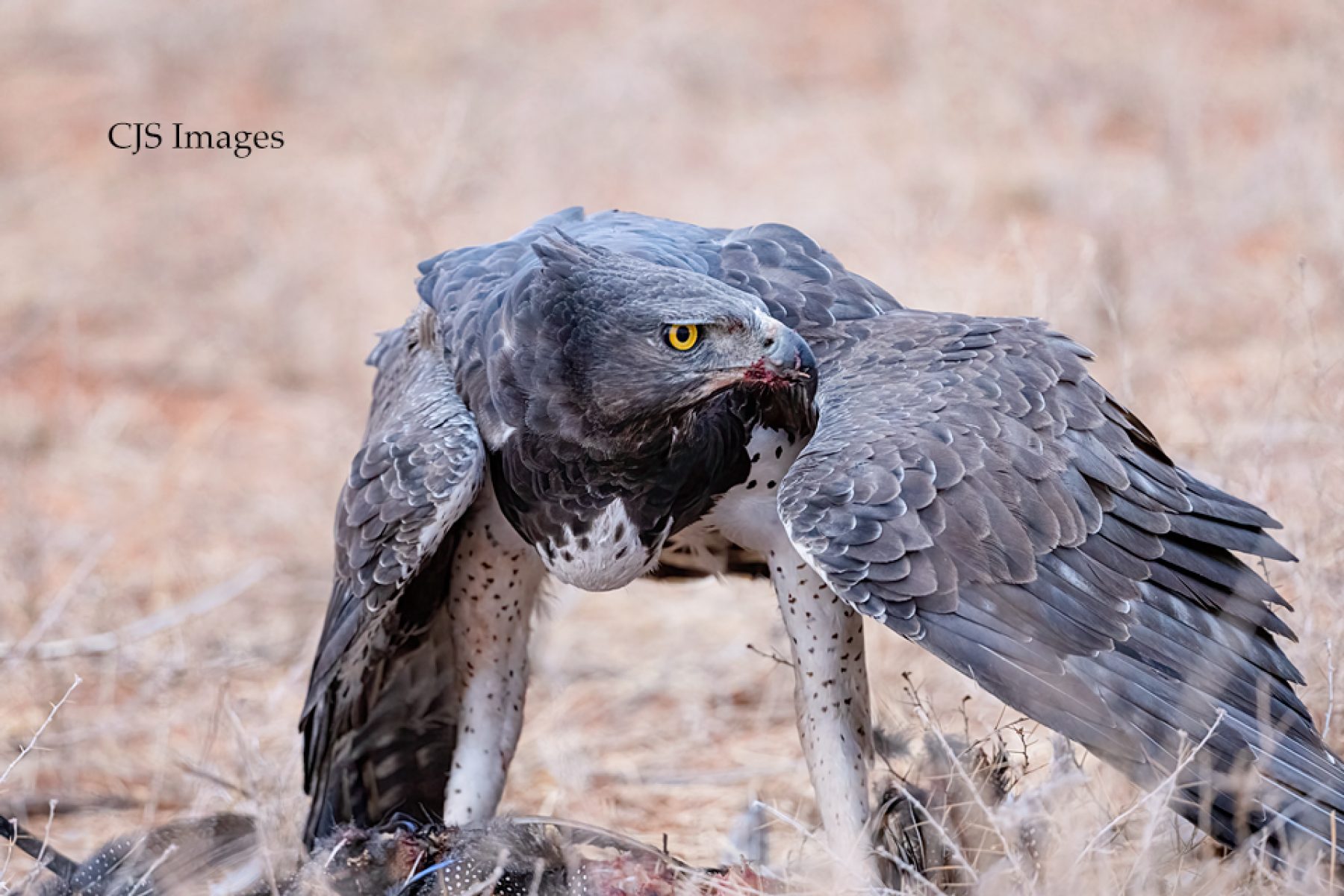 More Sightings — The northern part of Kenya has a lot to offer in the way of wildlife. There are species unique to the area, a number of vulnerable or endangered species, and some that are just unique to Africa in general. 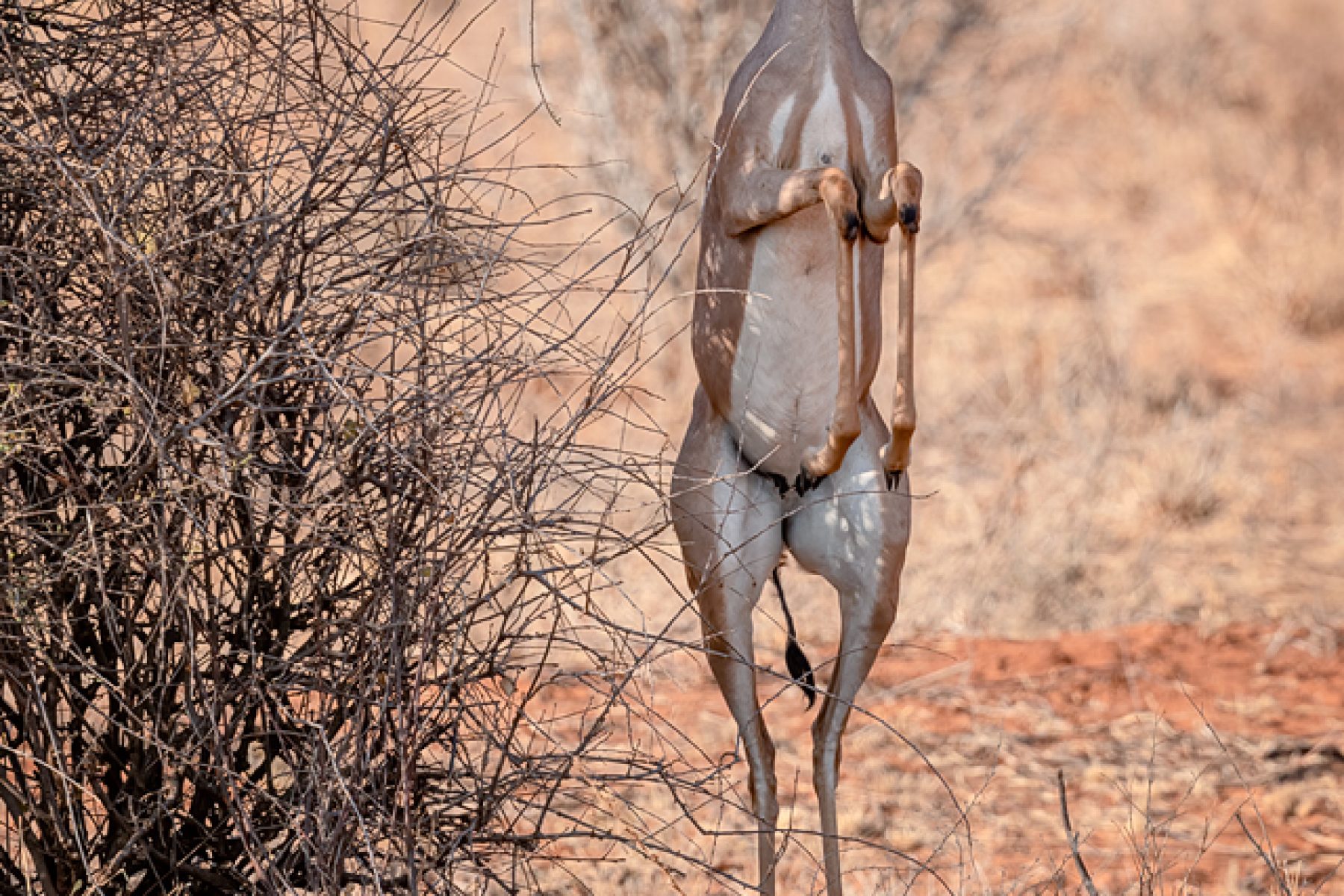 Gerenuks — The northern part of Kenya has some unique animals that aren't found in other parts of the country. One of the oddest is the Gerenuk, aka Giraffe gazelle. The word gerenuk means "giraffe-necked" in the Somali language.