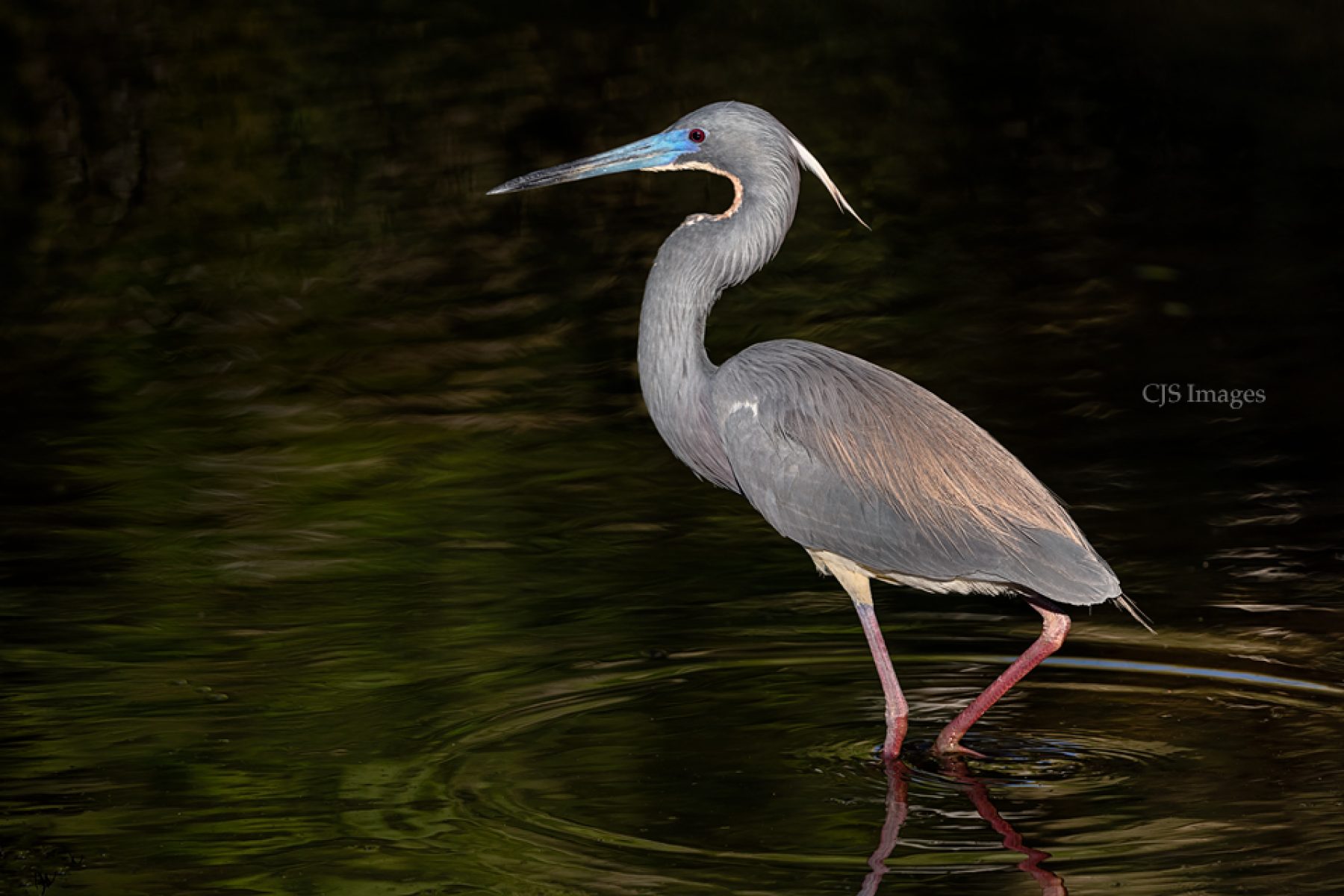 Part V….Alligator Farm (Continued) — The Alligator Farm in St Augustine allows so many opportunities to photograph a number of birds that I decided to divide these images into more than one post. 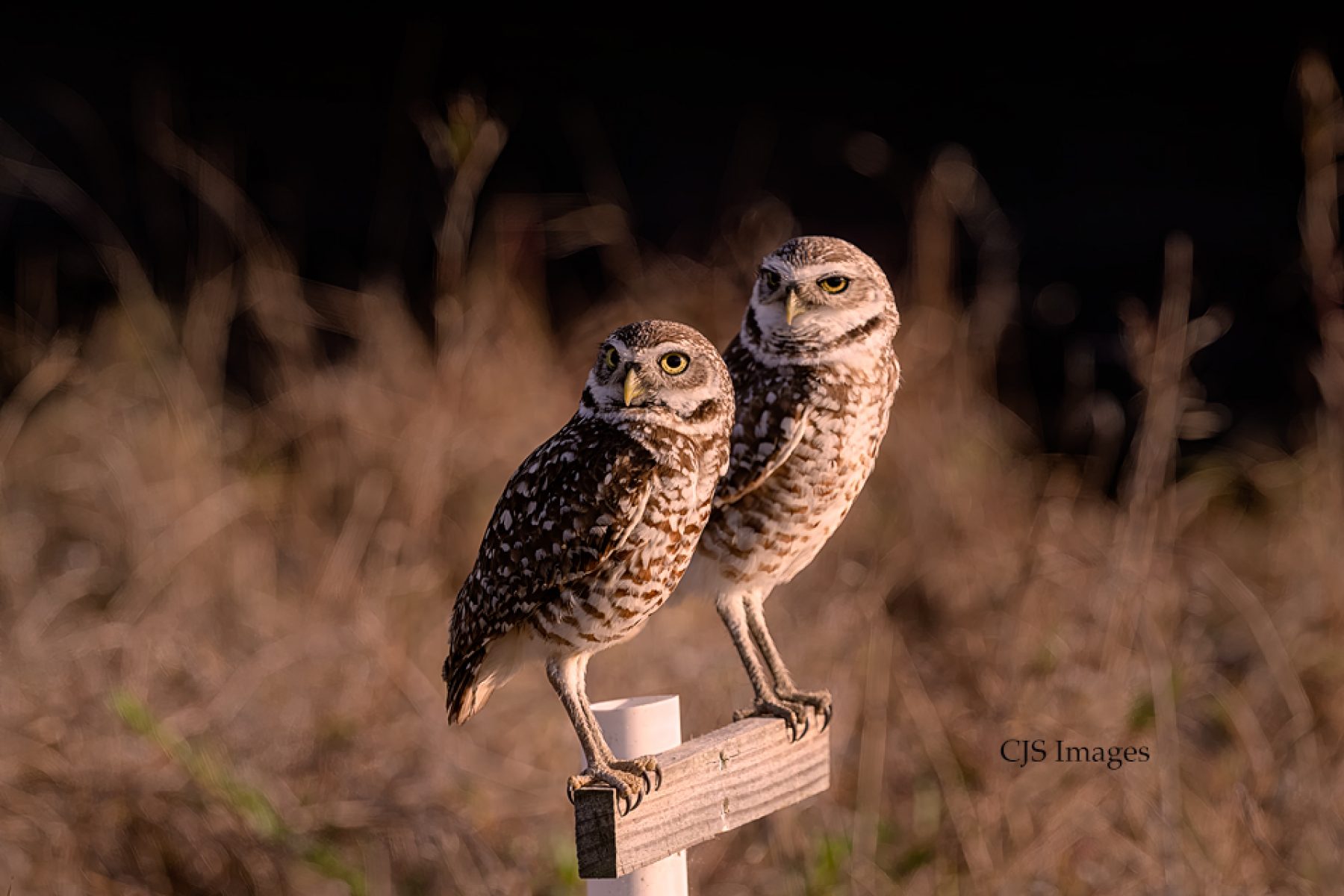 Part III — Before leaving the west coast of Florida I went to Coral Gables in search of Burrowing Owls. I was shocked to find that many of the burrows that I’d visited in previous years were no longer there. Instead, houses were built or being built. 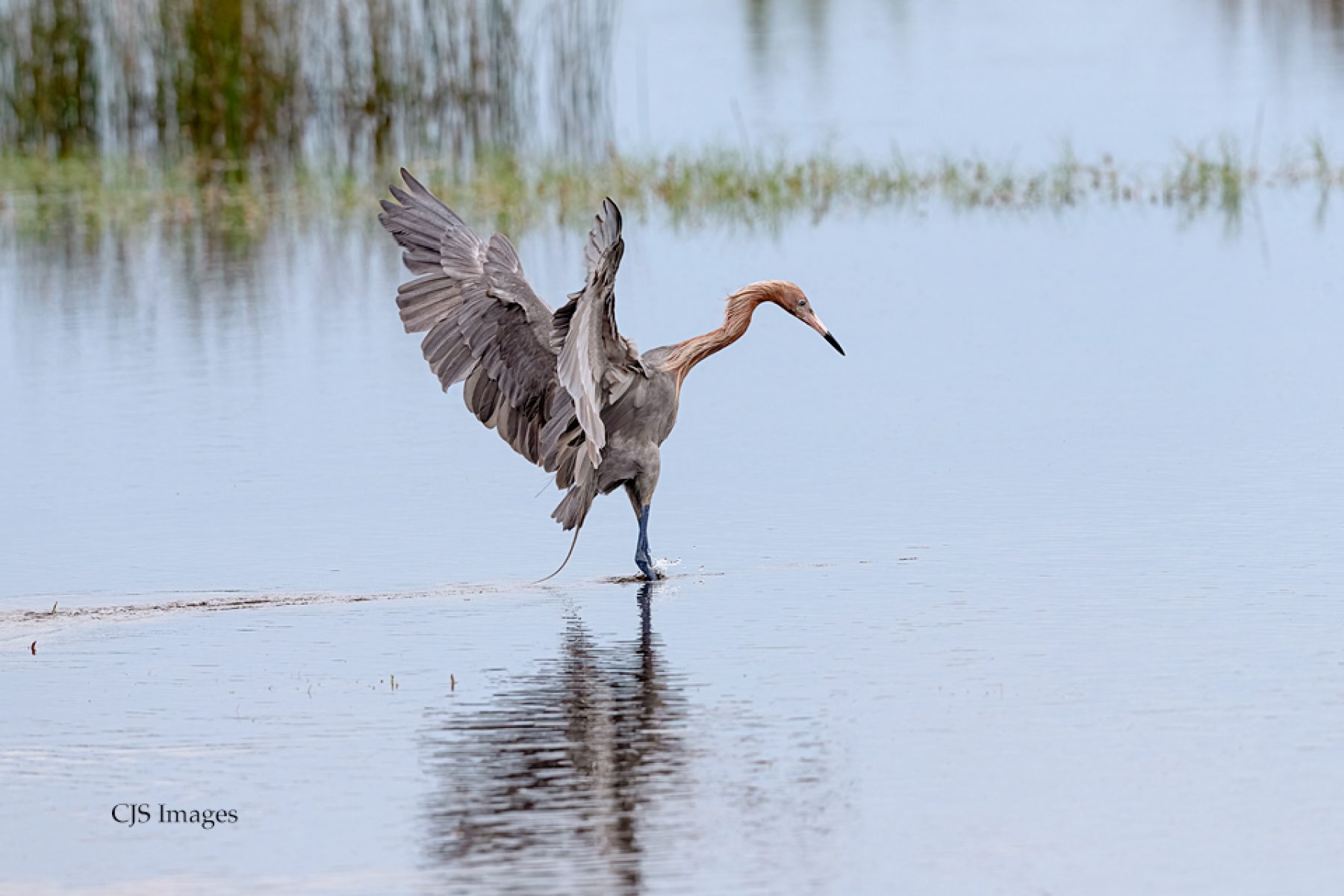 Ballet of the Reddish Egret — I have always been fascinated with the method the Reddish Egrets use to catch small fish. It reminds me of a somewhat frantic ballet. Their movements are quick and energetic sometimes running, sometimes jumping or flying low over the water. 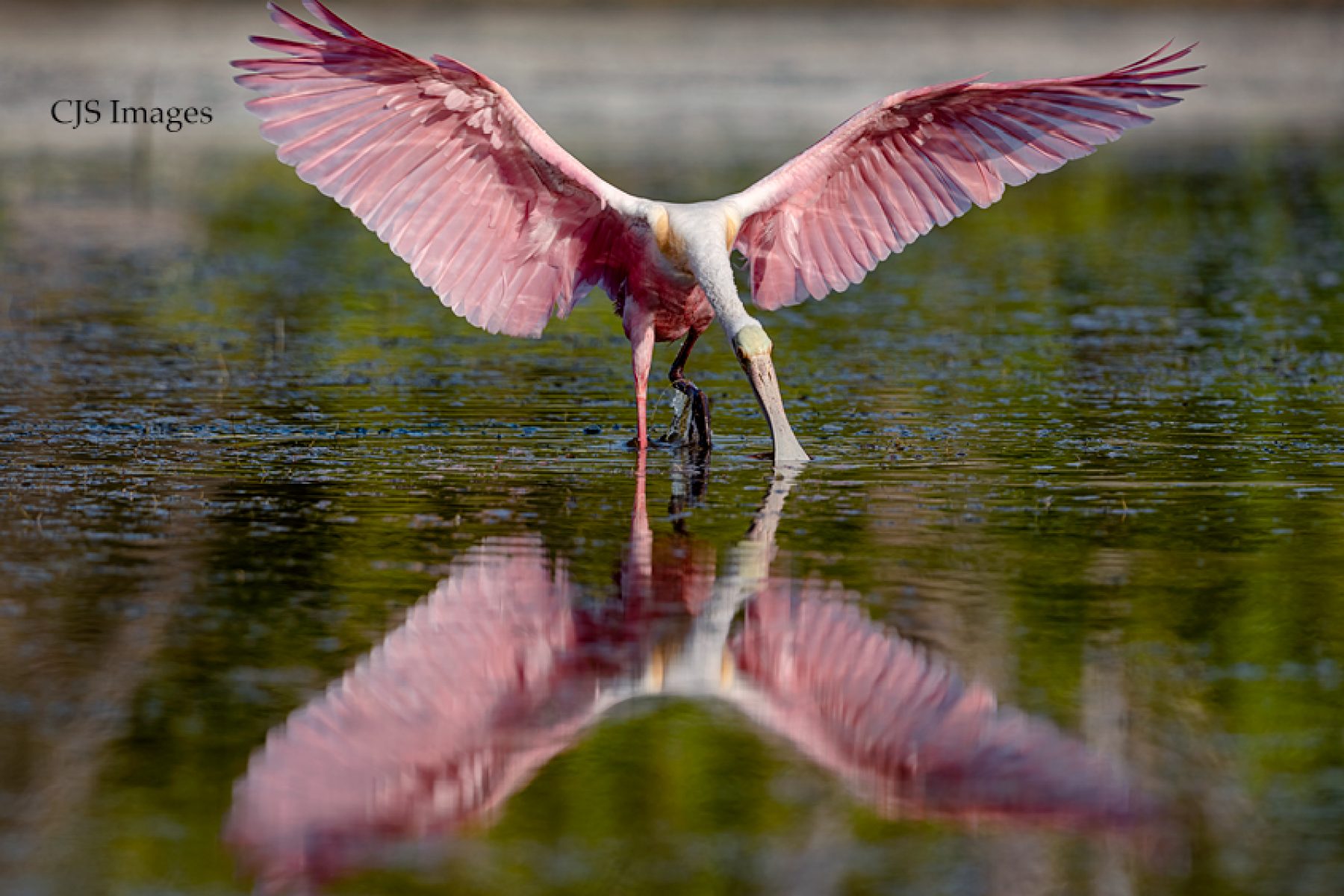 Part I — Circumstances the past couple of years have prevented me from making my annual trip to Florida to photograph birds, so I was very happy to finally make it back last week. I began my sojourn on the west coast below Fort Meyers. 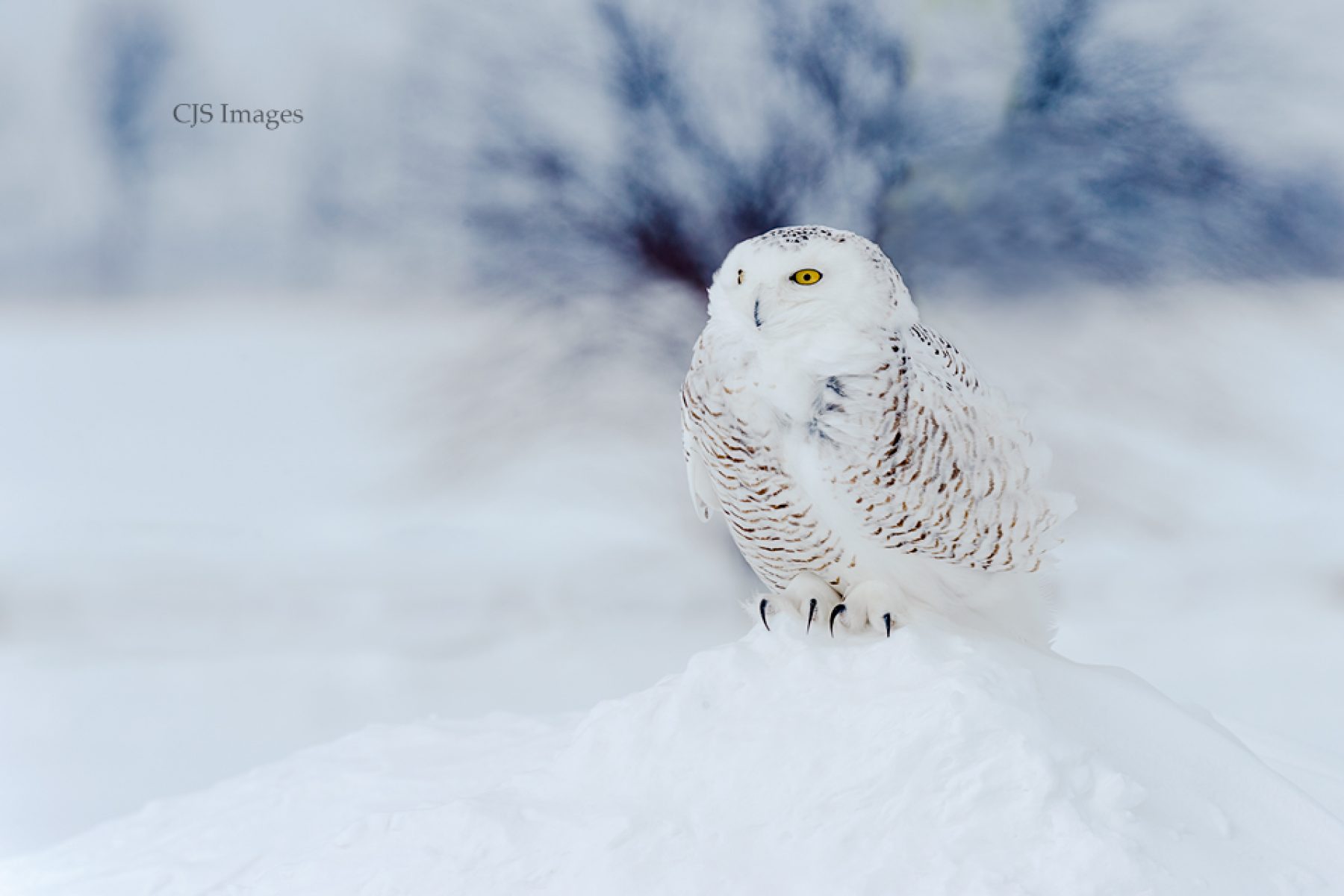 Part II — Photographing Snowy Owls in the dead of winter in Canada was one of the coldest photo shoots I've ever done. There was a day where it was so cold that you ran the risk of frost bite if you exposed any of your skin.