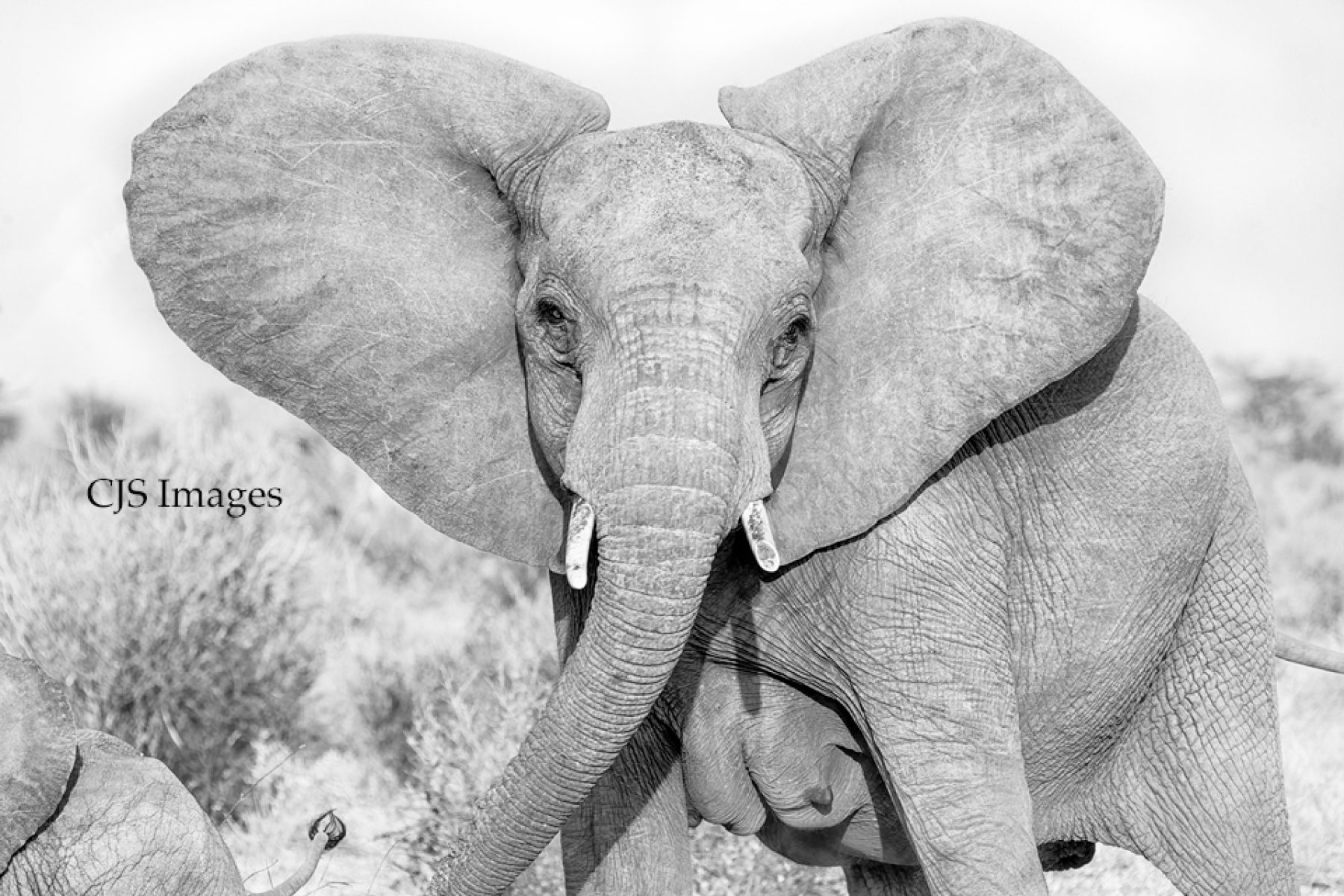 Elephants — Although Samburu is only a little over 100 square miles it has a fairly large concentration of elephants. This year has been a good one for elephants in Kenya. We saw many babies in all of the areas that we visited. 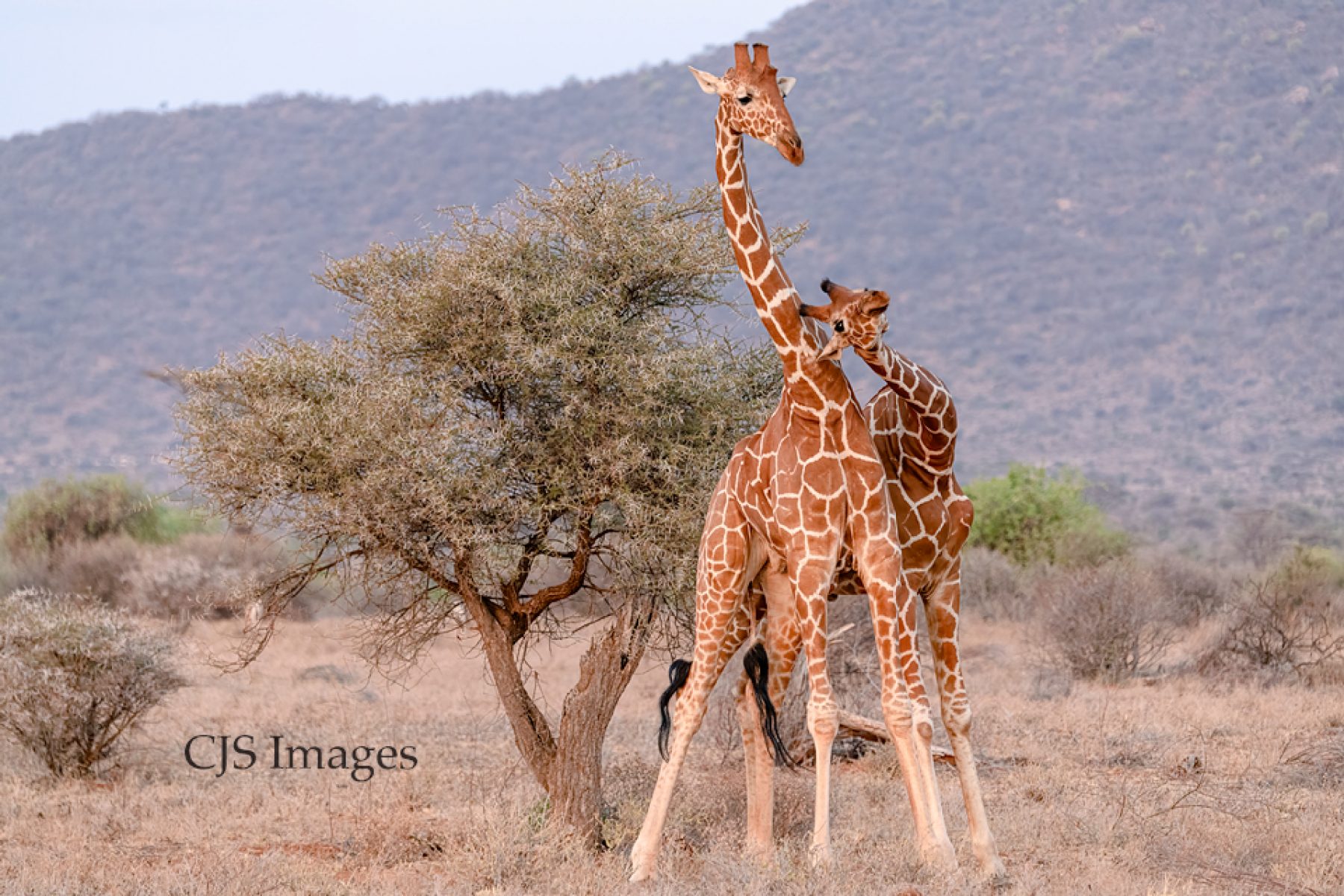 Giraffes — In Kenya the Reticulated Giraffe is unique to the northern part of the country. It's the giraffe you would normally see in zoos with it's rich, deep color and bold pattern. We encountered quite a number in the Samburu Reserve. 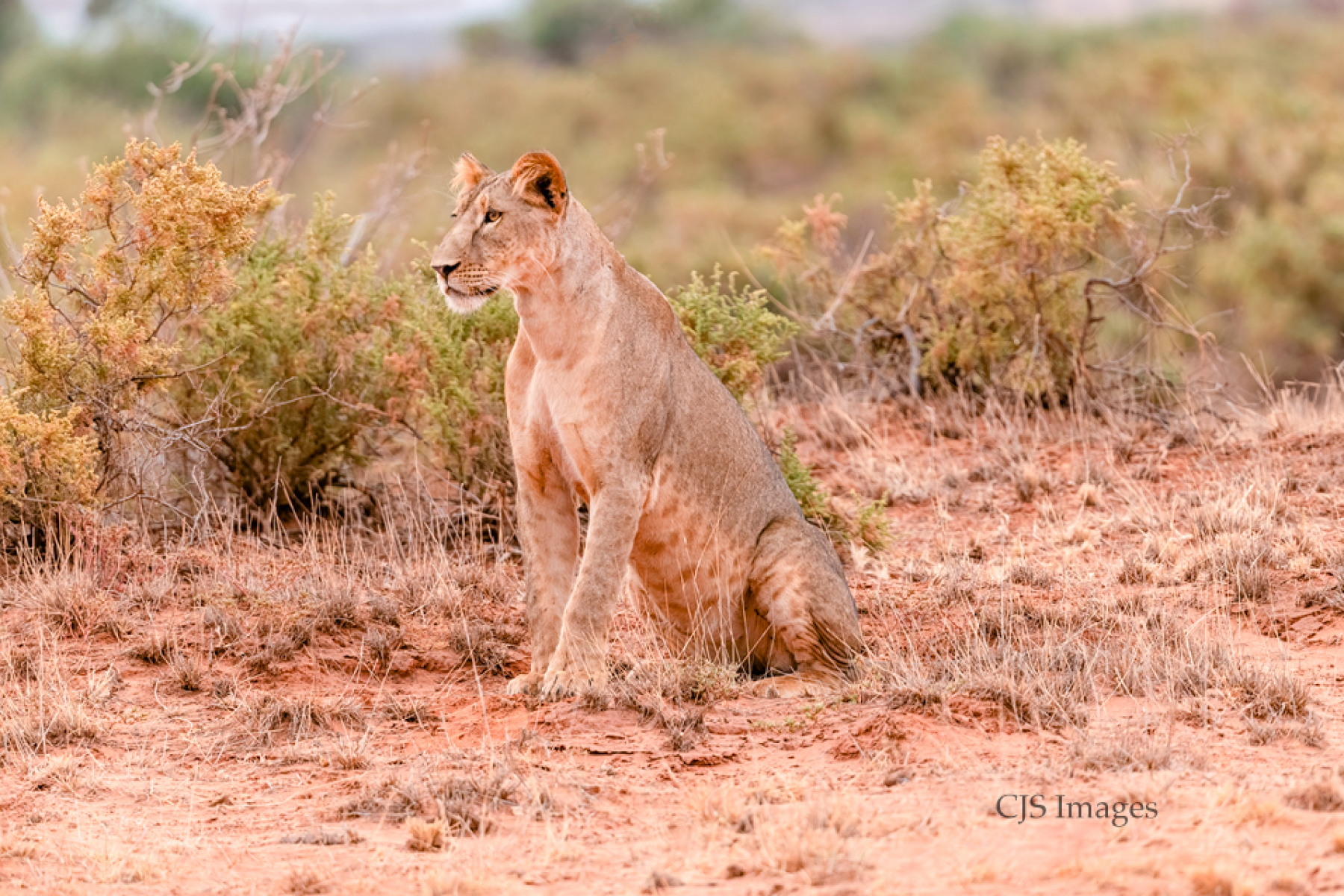 Lion Cubs In Training — Samburu Reserve is one of three interlinked reserves in the northern part of Kenya with the Ewaso Ng'iro River running through them all. Samburu is semi-desert and HOT. Dry red soil gives almost everything a red cast. 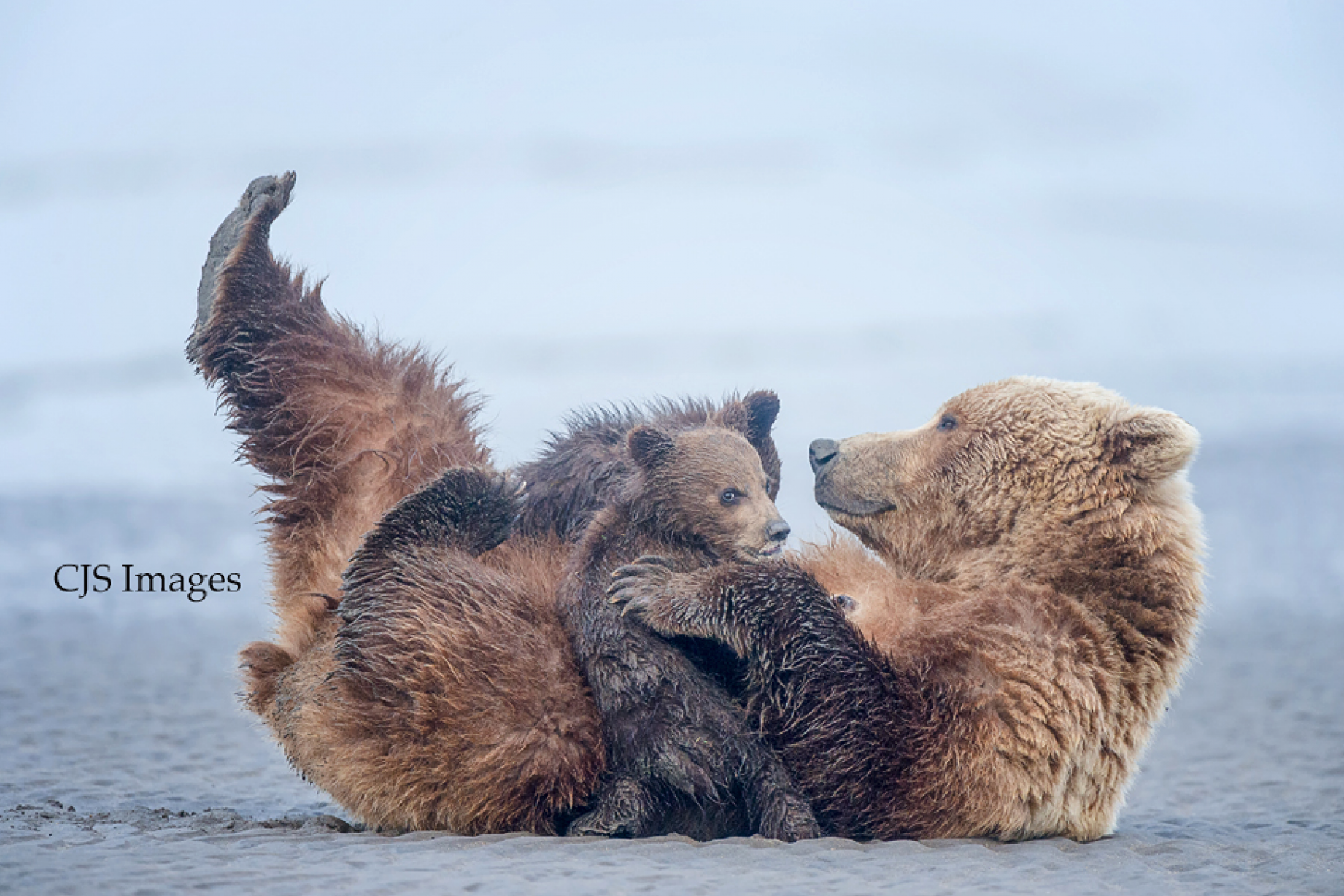 With the limited travel options these past couple of years I had time to work on my backlog of images, and I entered two international contests as well. The first one was the Wildlife Photographer of the Year sponsored by London's Natural History Museum. 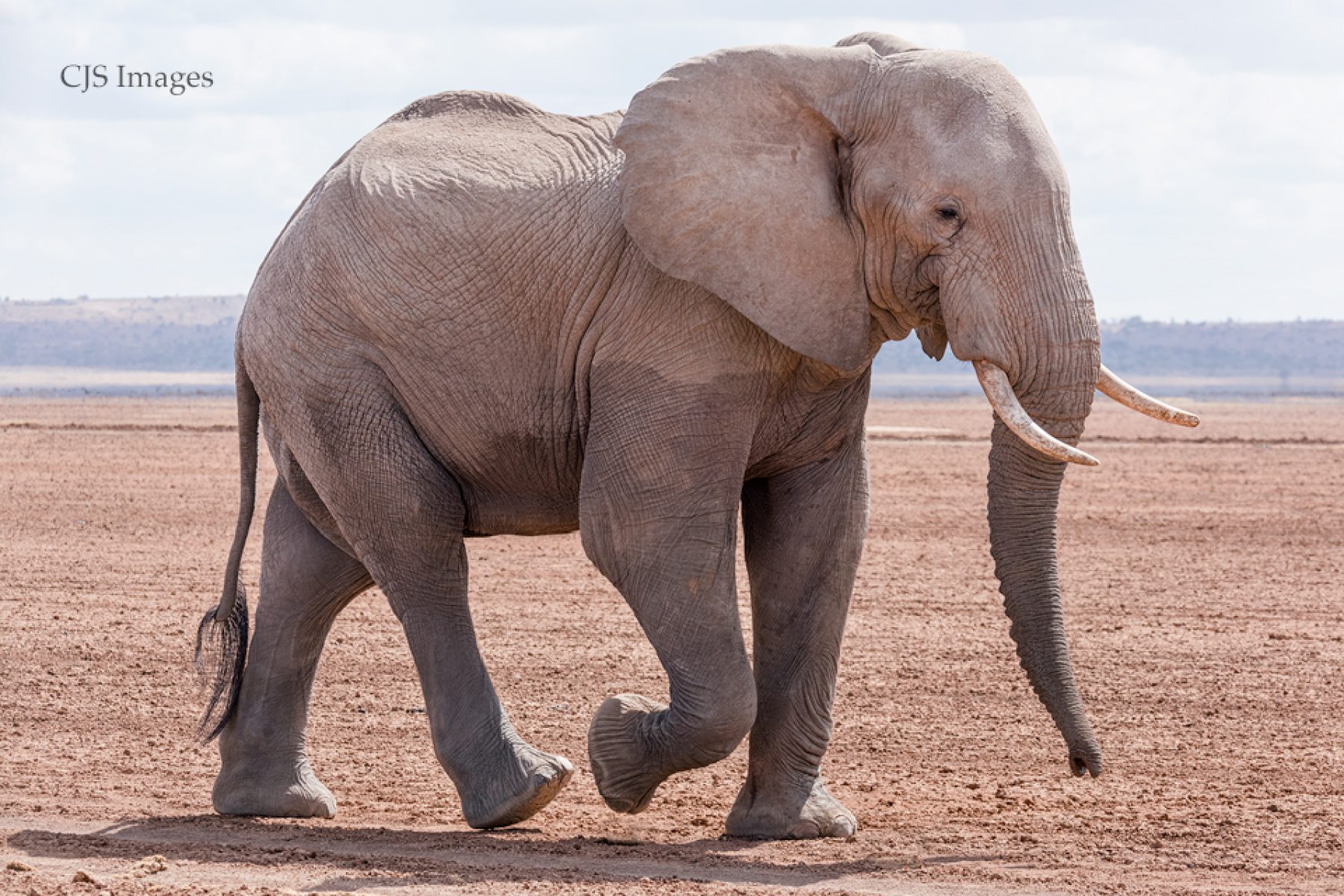 Part IV — There are some 1600 elephants in the park, the largest concentration of elephants in Kenya. Included are some of the largest tuskers found anywhere. These are truly remarkable animals. It always surprises me that an animal this large can move without making a sound. 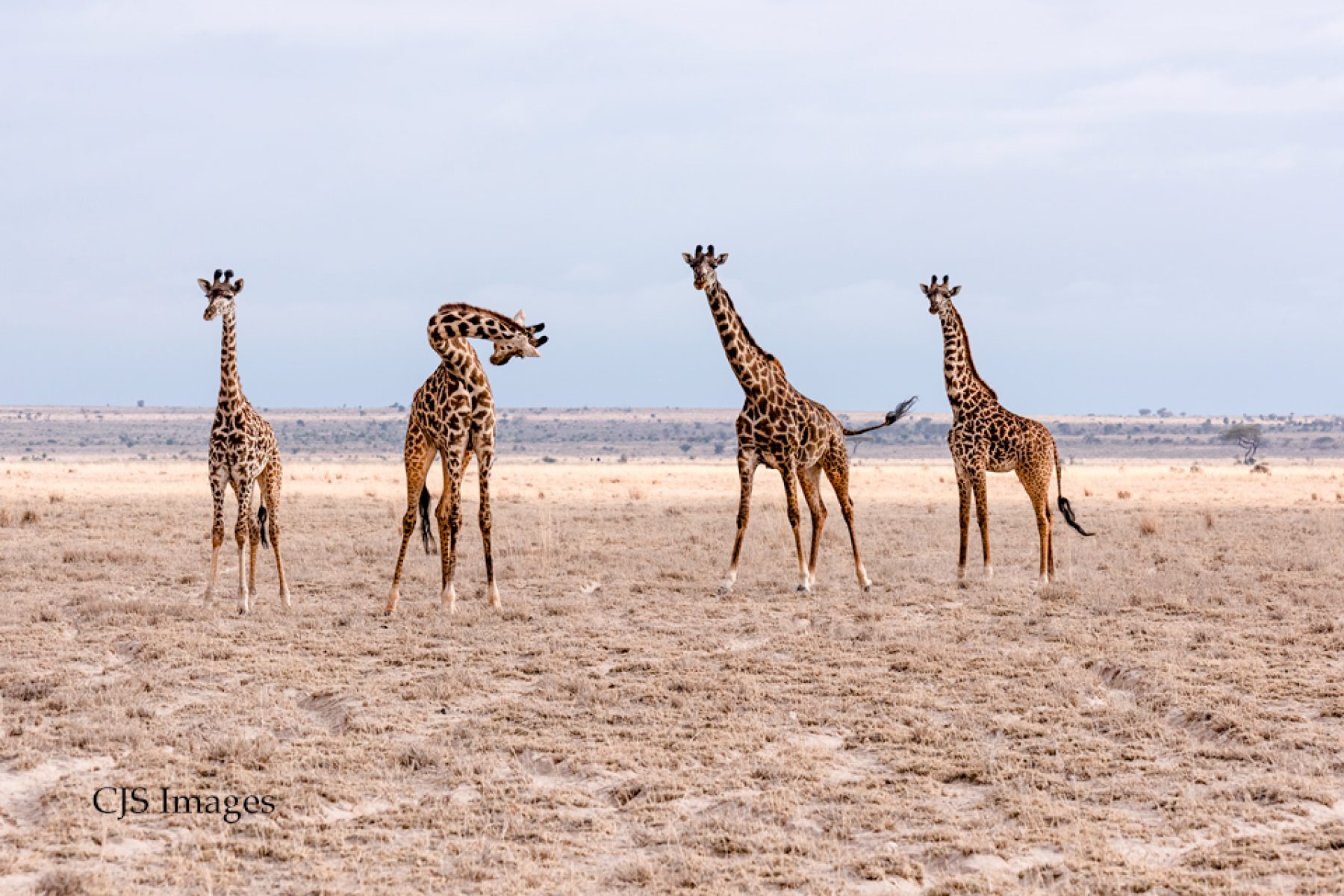 Part III — As man encroaches more and more on lands that support wildlife the population of many these animals continues to drop.