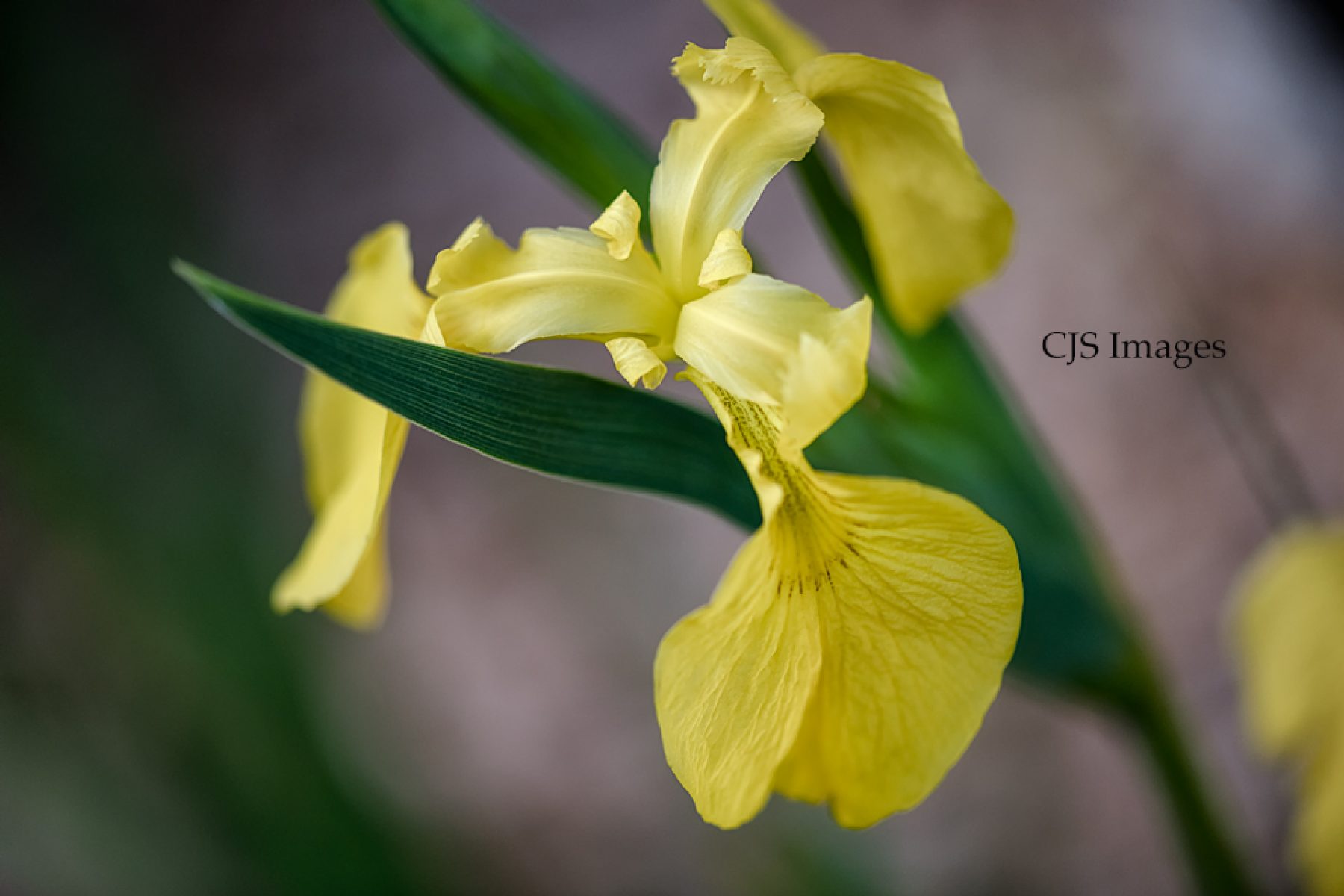 If you are like me you're ready to say goodbye to Winter and welcome Spring. Here in southern Louisiana we are just beginning to see signs that Spring is almost here. 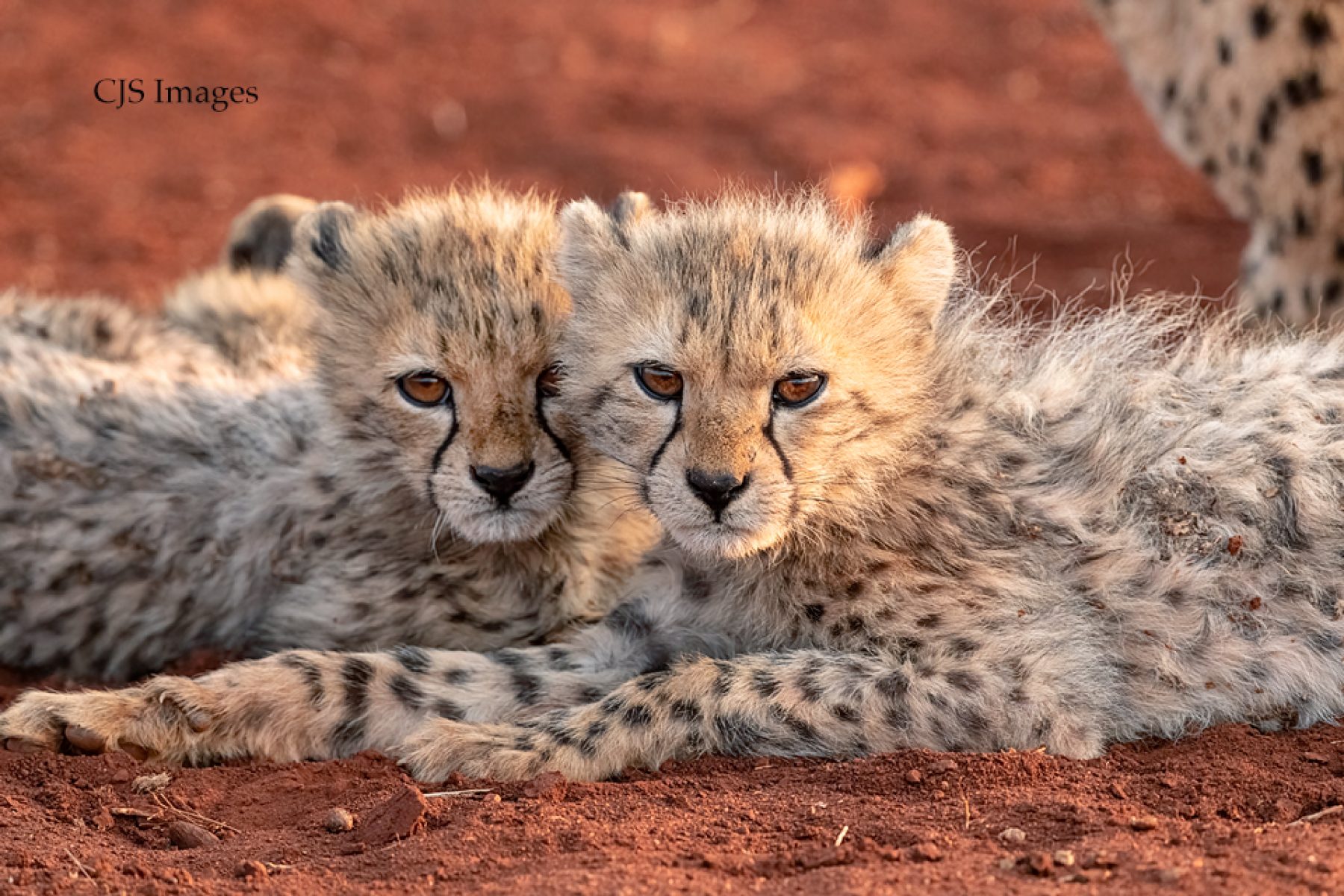 Zimanga Private Reserve, South Africa — Although Zimanga has spectacular photography/observation hides it also has plenty of wildlife to photograph during game drives. 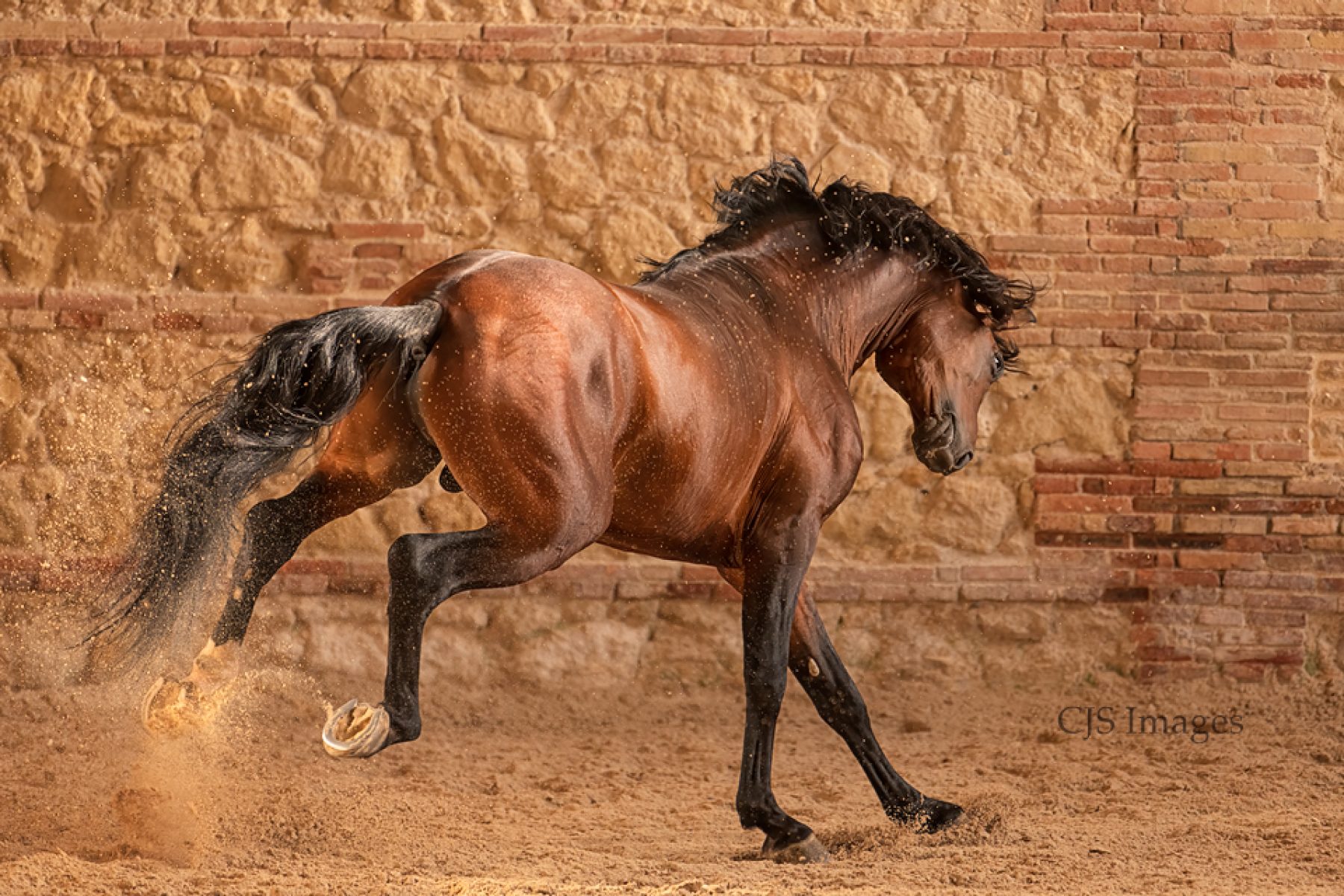 The Royal Stables of Córdoba — The original Royal Stables were established by order of King Felipe II in 1570 to establish and promote the "Spanish Horse" which was the precursor to the Andalusian/PRE breed. 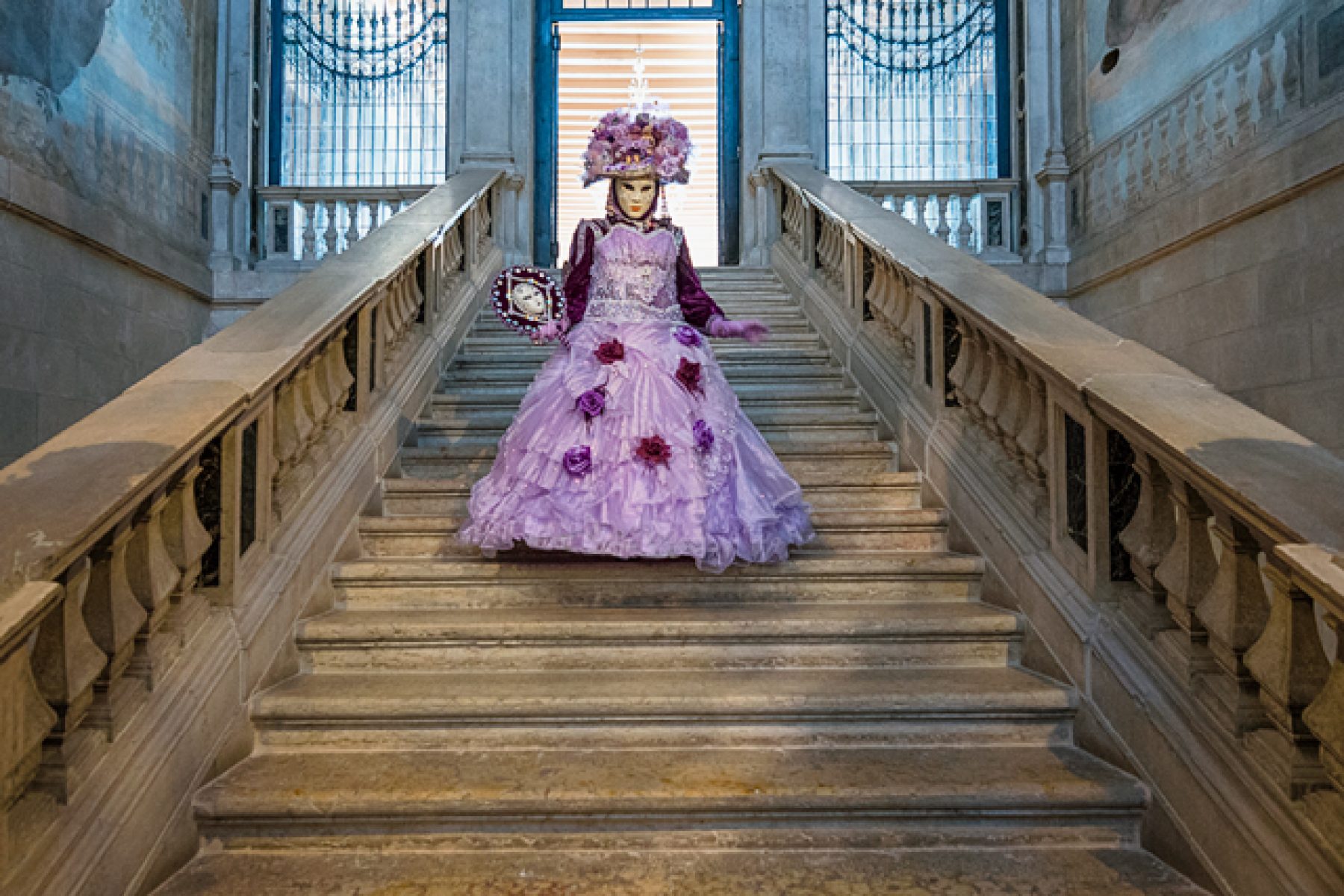 The Venice Carnevale has a history going back supposedly to 1162. In 1296 it was declared an official holiday by the Senate of the Venetian Republic to be celebrated the day before the beginning of Lent.